One of the greatest features announced at the SPC09 was SharePoint 2010 runs on Windows7 and Vista SP1 as long as it is 64-bits. For developers, this is great. So, a few weeks ago I took the challenge to see this for myself and created a Windows7 x64 VHD. Then I read this post to see what prerequisites I needed and what steps to take. I installed all the necessary prerequisites and then I extracted the en_office_sharepoint_foundation_server_2010_beta_x64_456151.exe. Before running Setup, I modified the config.xml so SharePoint 2010 can be installed on clients, such as Windows7. The installation went smoothly until… the Configuration Wizard executed. At Step 8 (Creating Sample Data) I received this message:

And I was not the only one. On Twitter it was said that a hotfix for WCF was needed. I had to wait a few days before it was available here. After the hotfix was installed the Configuration Wizard finished properly. So, SharePoint 2010 Foundation is running.

Next step was to install SharePoint 2010 Server.

I performed the same process: Checked all the prerequisites, extracted the en_office_sharepoint_server_2010_beta_x64_x16-19249.exe, modified the config.xml and ran setup.exe. The installation went smoothly until… the Configuration Wizard executed. Again at Step 8 (Creating Sample Data) I got stuck. Huh? Isn’t this the same message? I thought I had that fixed? After trying several times, giving it a rest for a few days, then bing’ed a lot: I ran into this blog post. I installed the SQLServer2008-KB976761-x64.exe again before running the Configuration Wizard and YES! I passed step 8.

Now I got stuck at step 10: Upgrading SharePoint Products. I am staring at the 10% completion for more then an hour now. I give up.

Uninstalled SharePoint 2010 Server and I will be playing with just the Foundation. 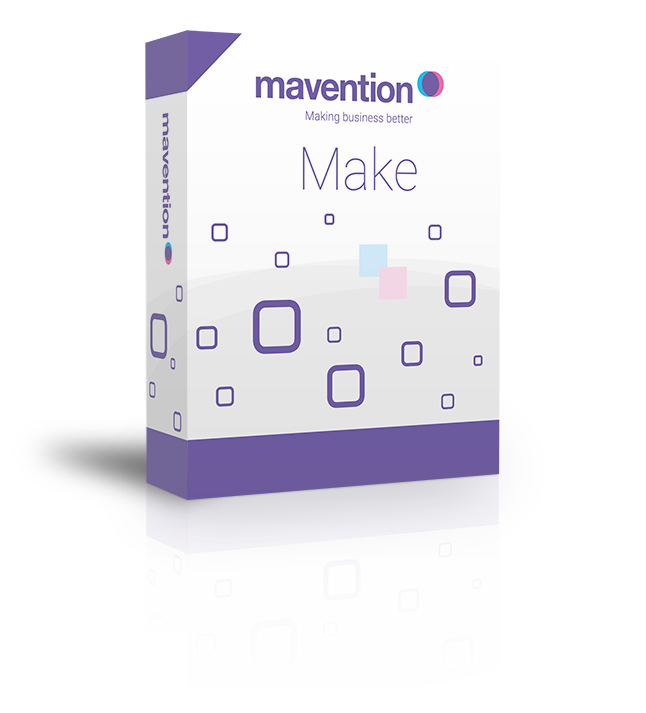 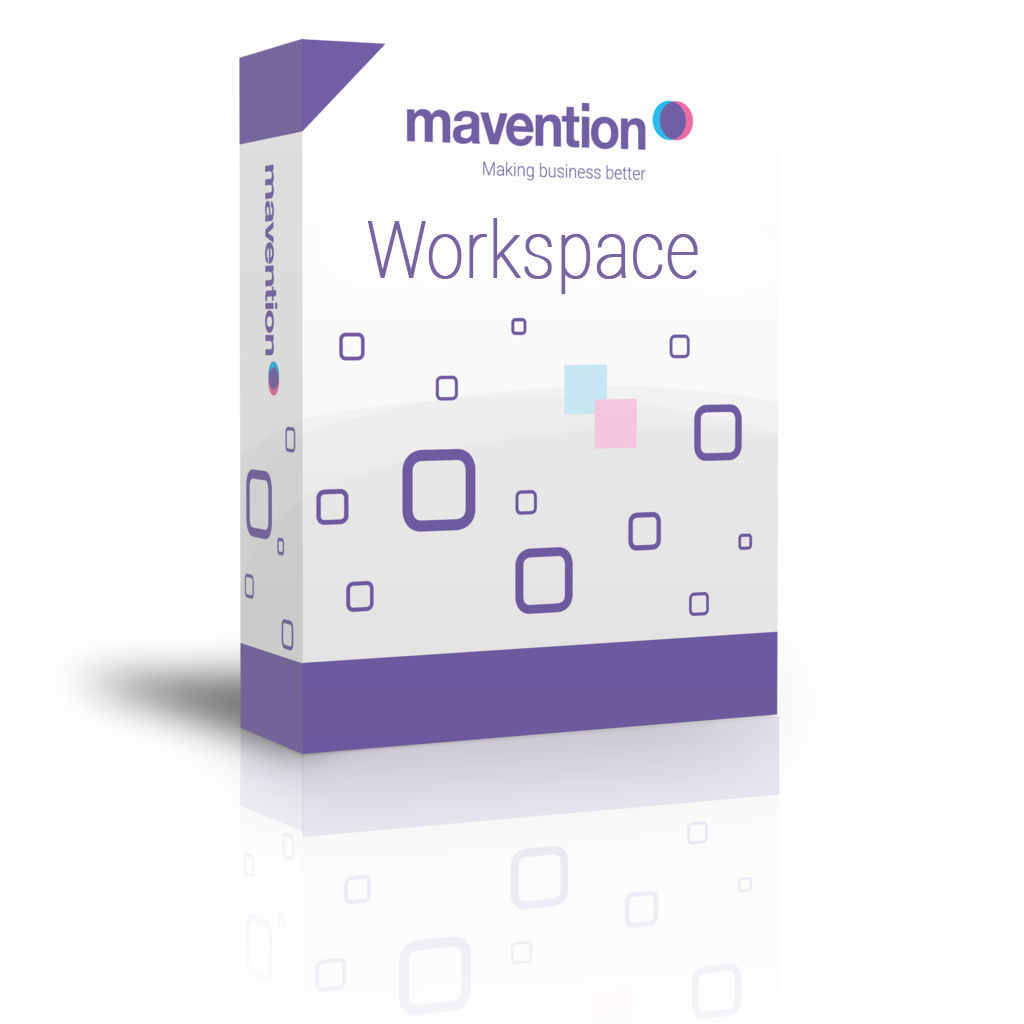 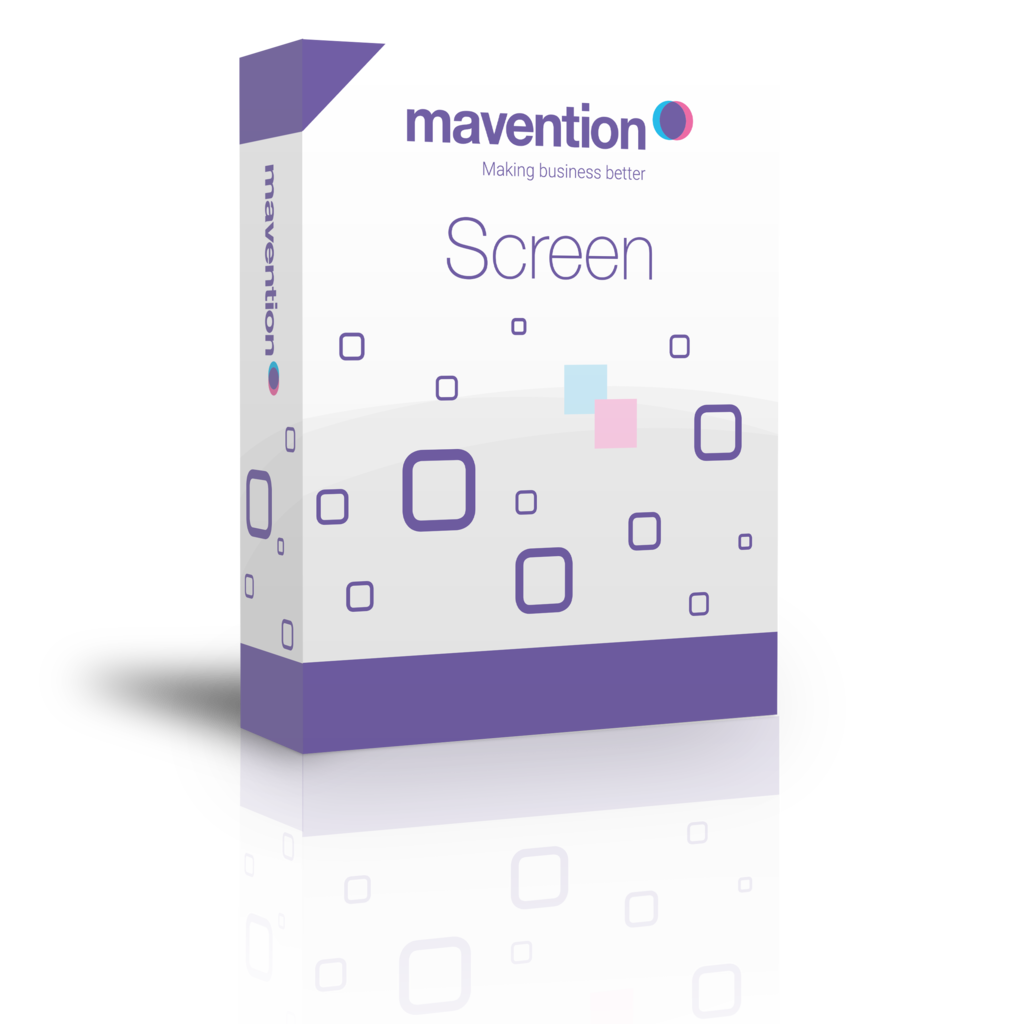